I have two unforgettable things in 2010. One of the things is a South Korean naval ship ‚ÄúCheonan‚ÄĚ sinking near the disputed maritime border with North Korea. About 46 people were missing. ‚Äėbut officials played down suggestions that it may have been attacked by the North.‚Äô And the other one was North Korea artillery shelling on Yeonpyeong island near the western maritime border between the two Koreas on November 23, 2010, killing two civilians and South Korean soldiers in the heaviest attack on its neighbour since the Korean War ended in 1953. It was a cold reminder that the Korean War was not over and we are living in the unfinished war. 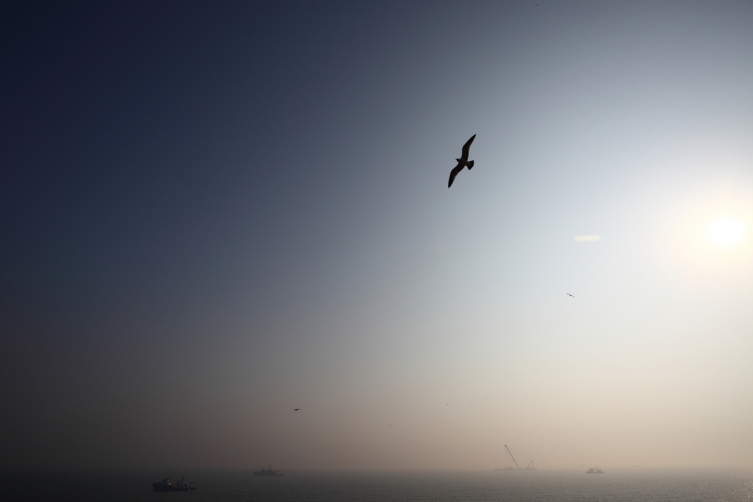 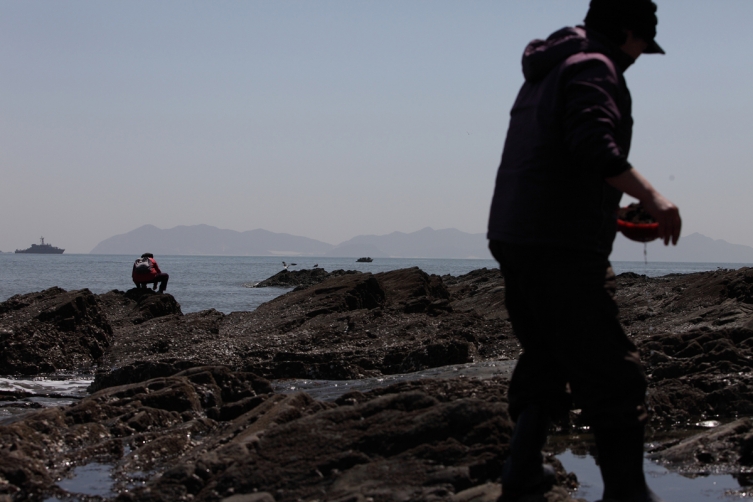 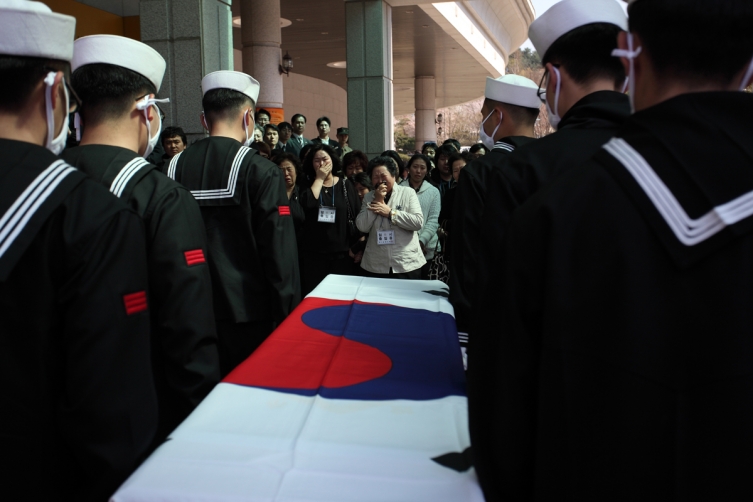 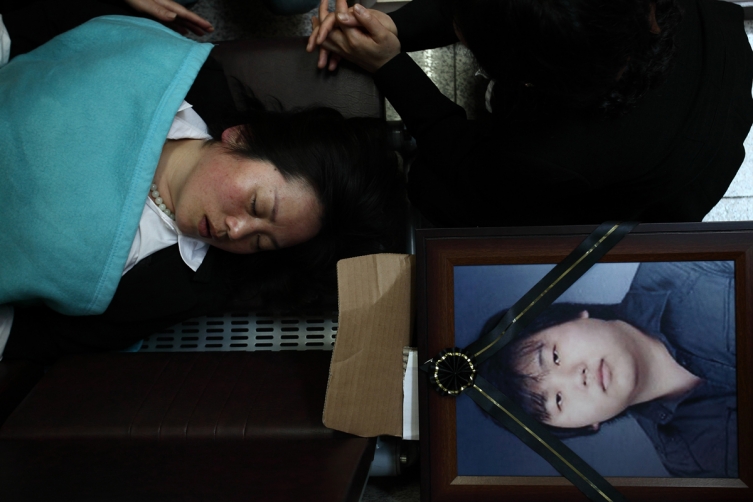 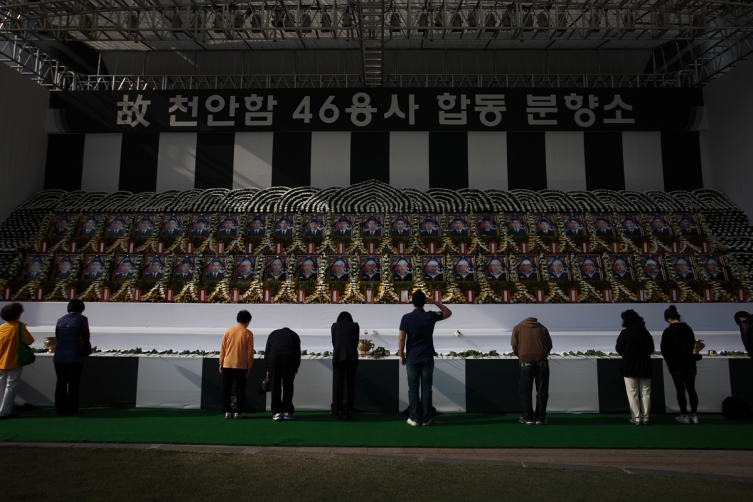 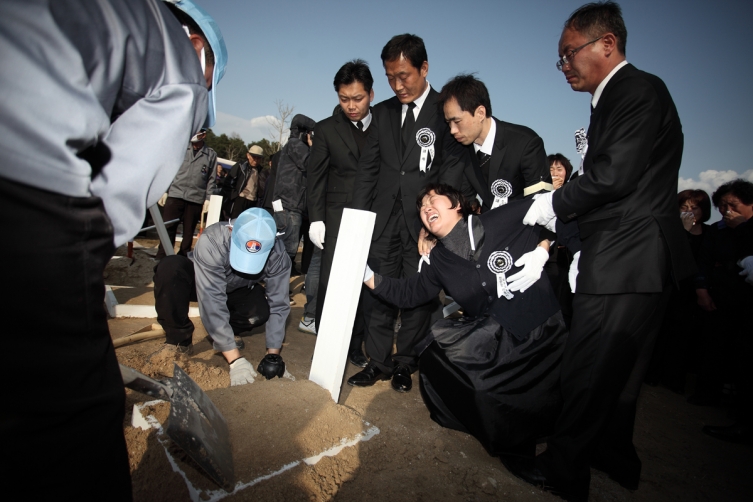 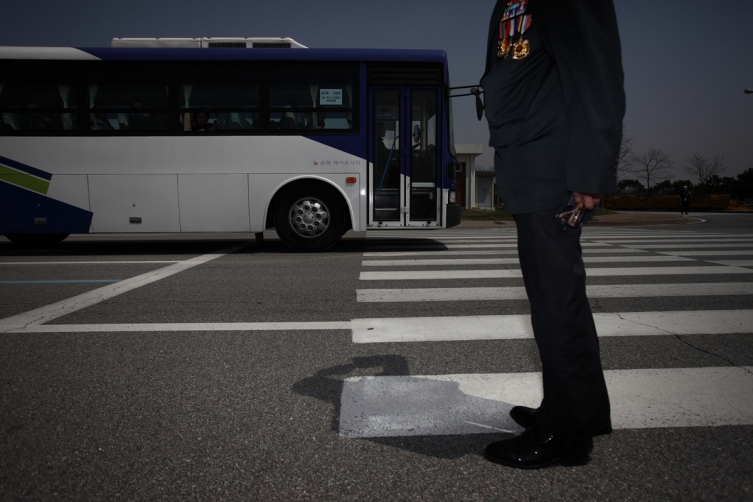 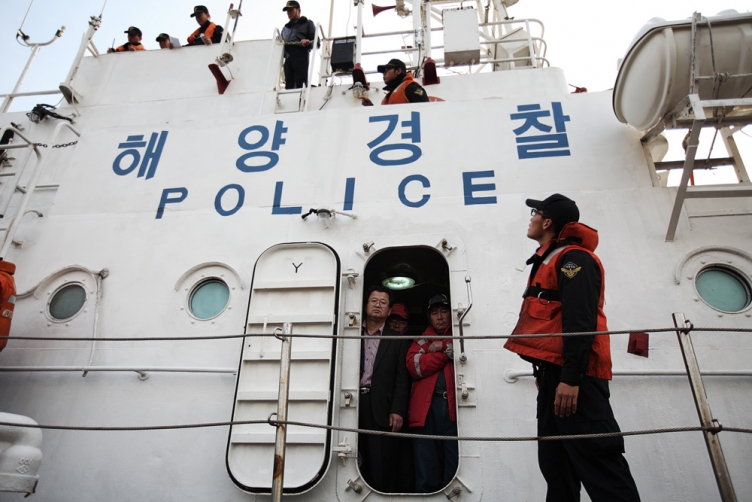 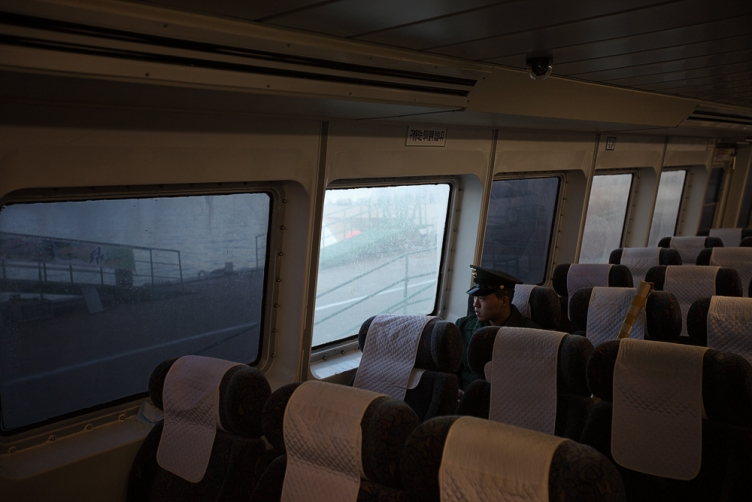 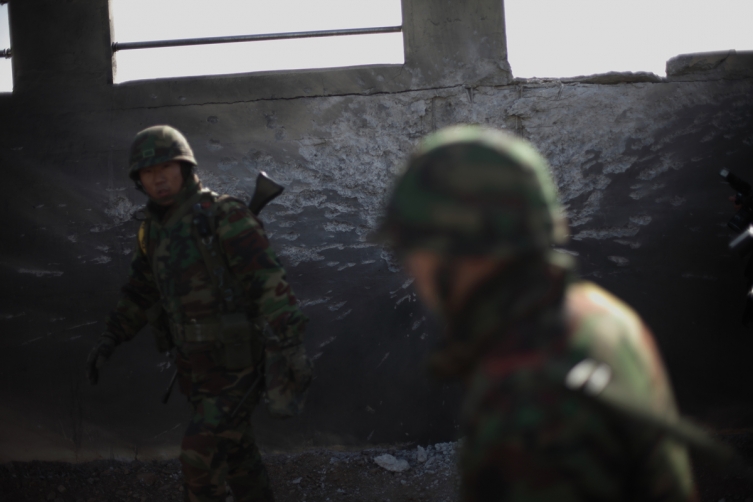 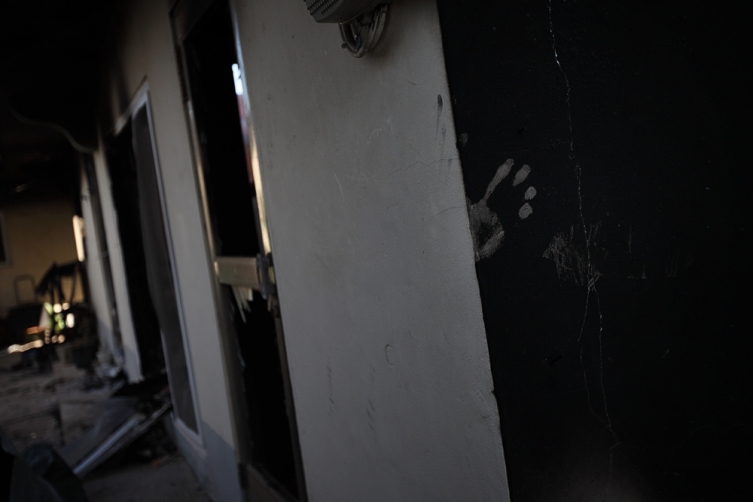 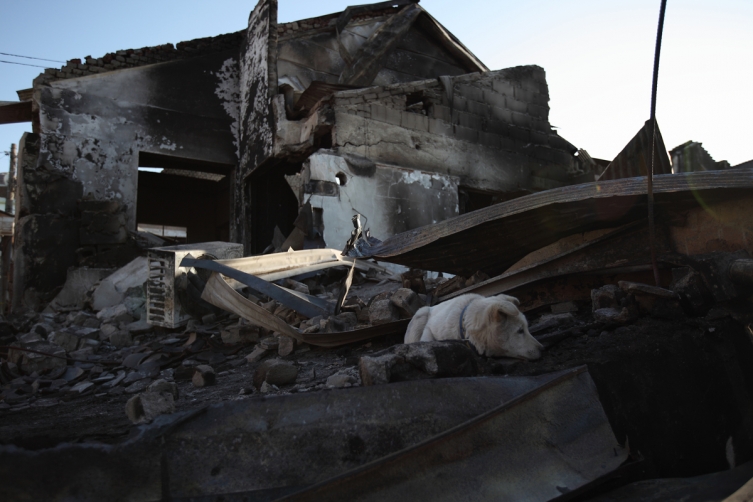 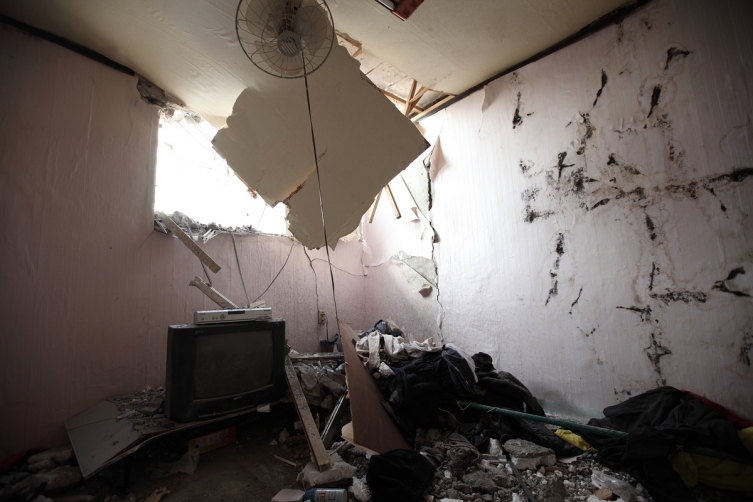 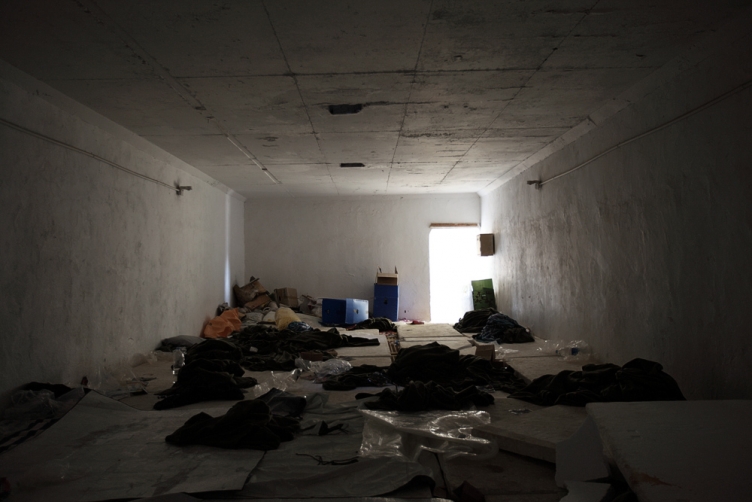 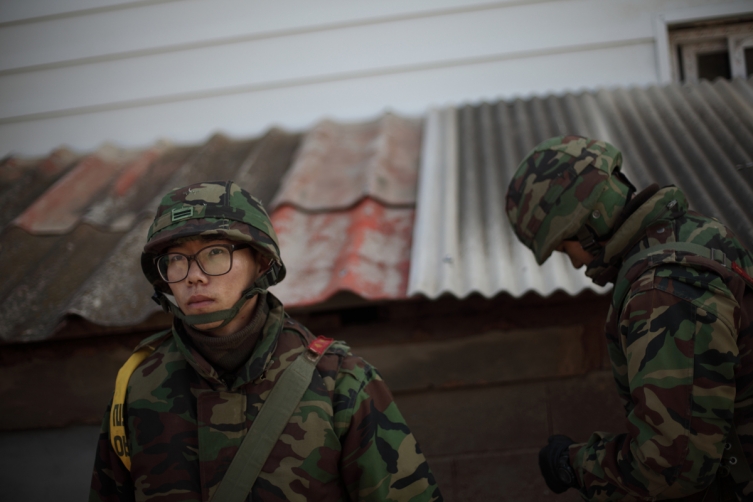